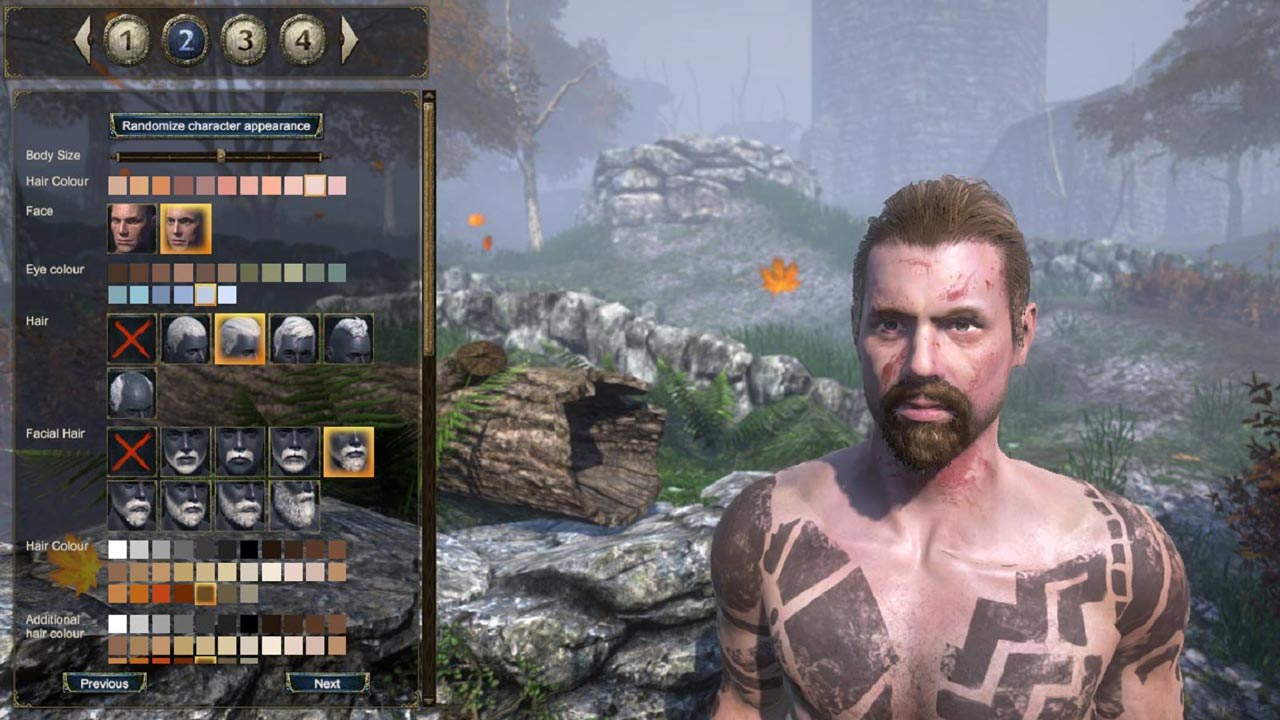 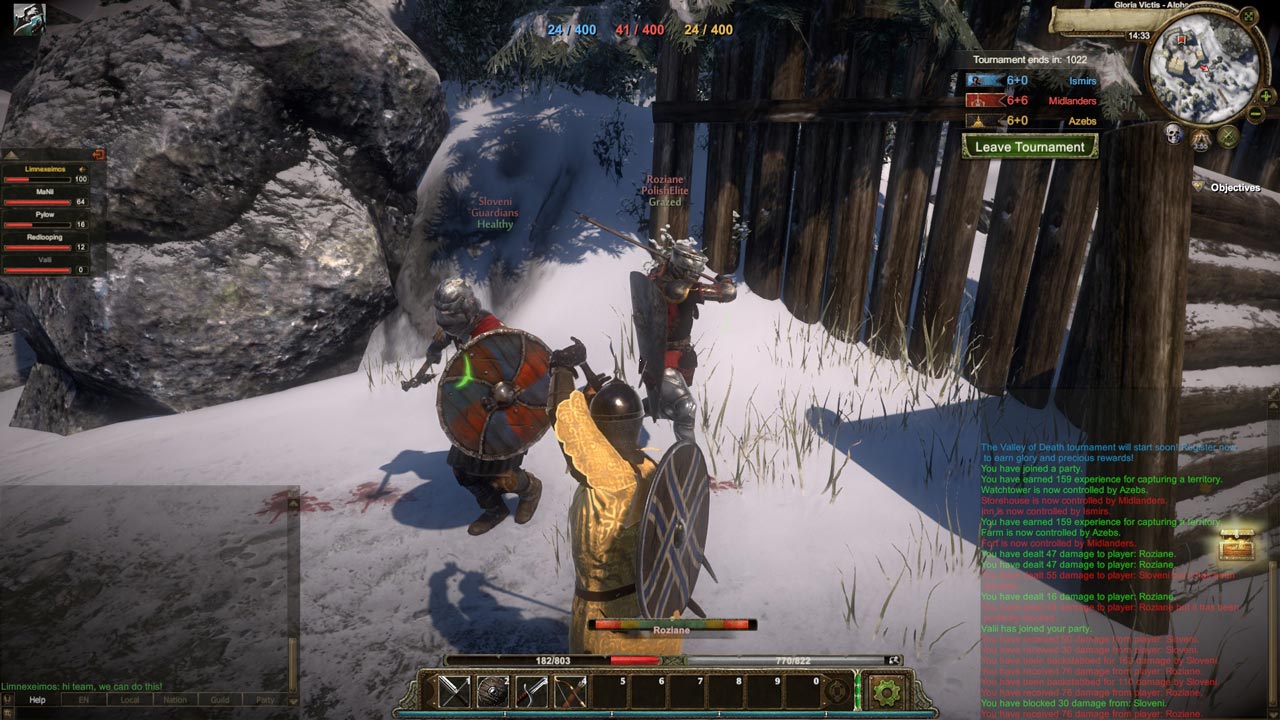 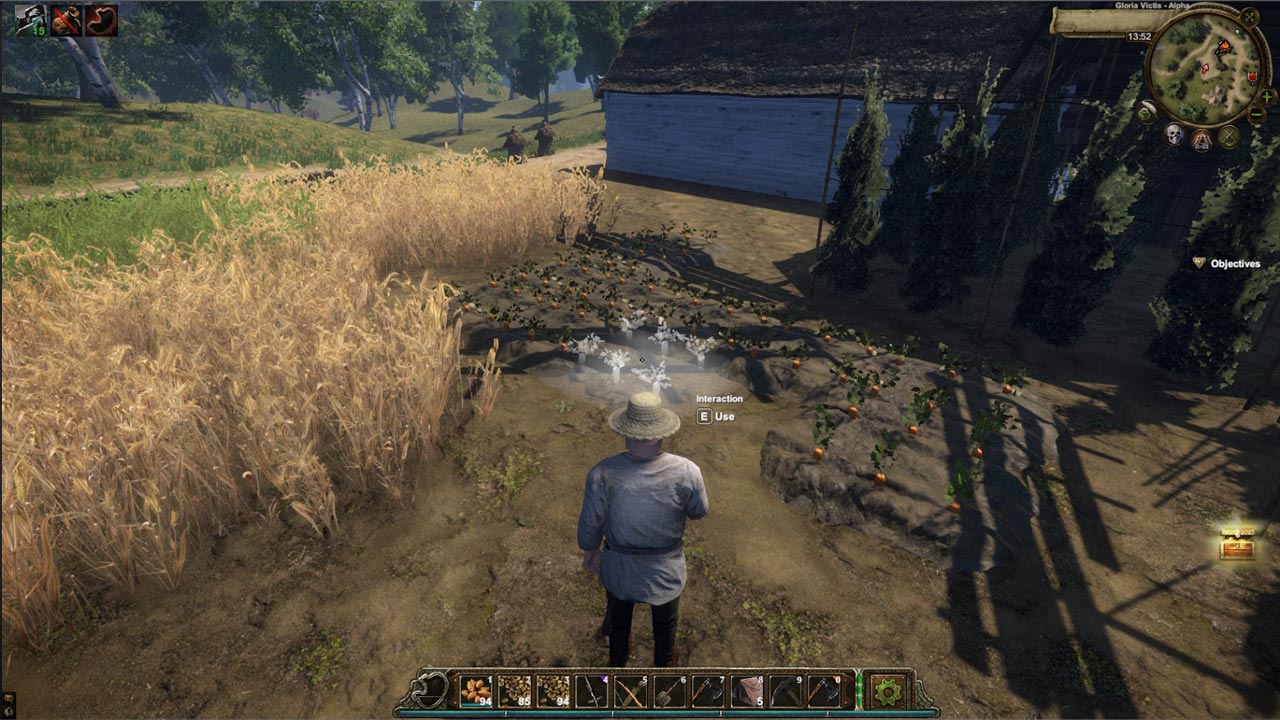 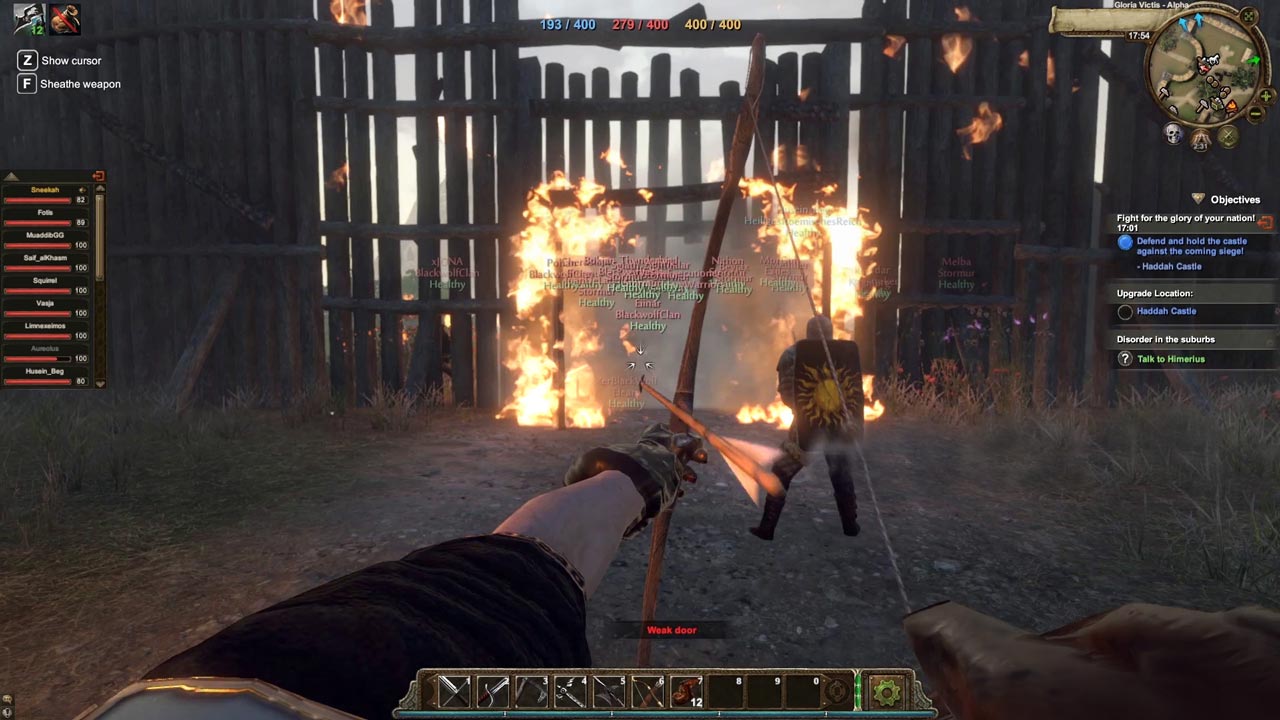 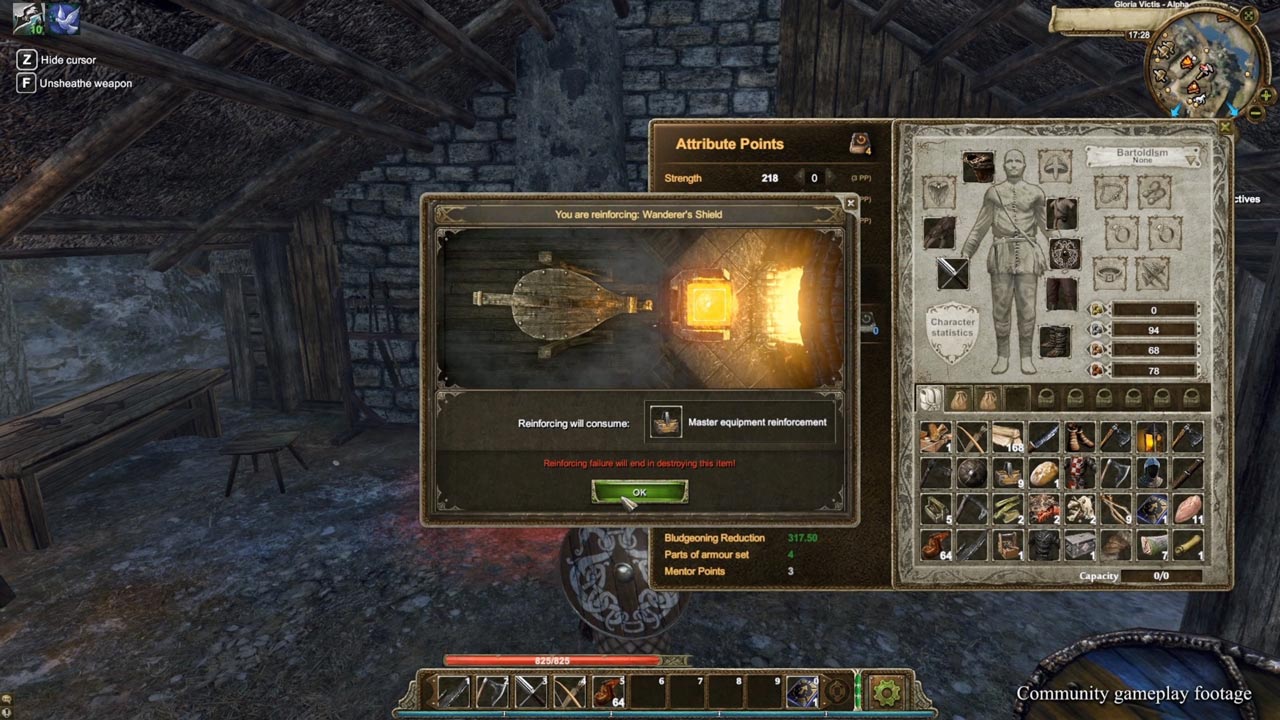 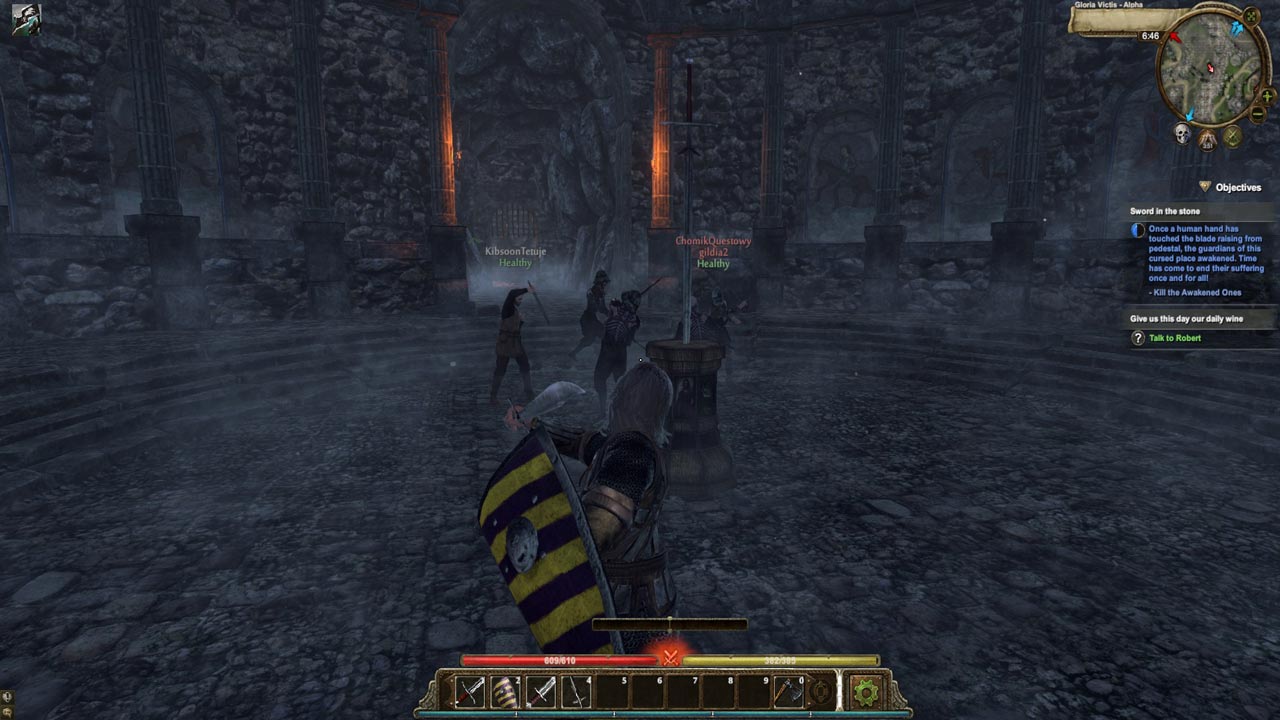 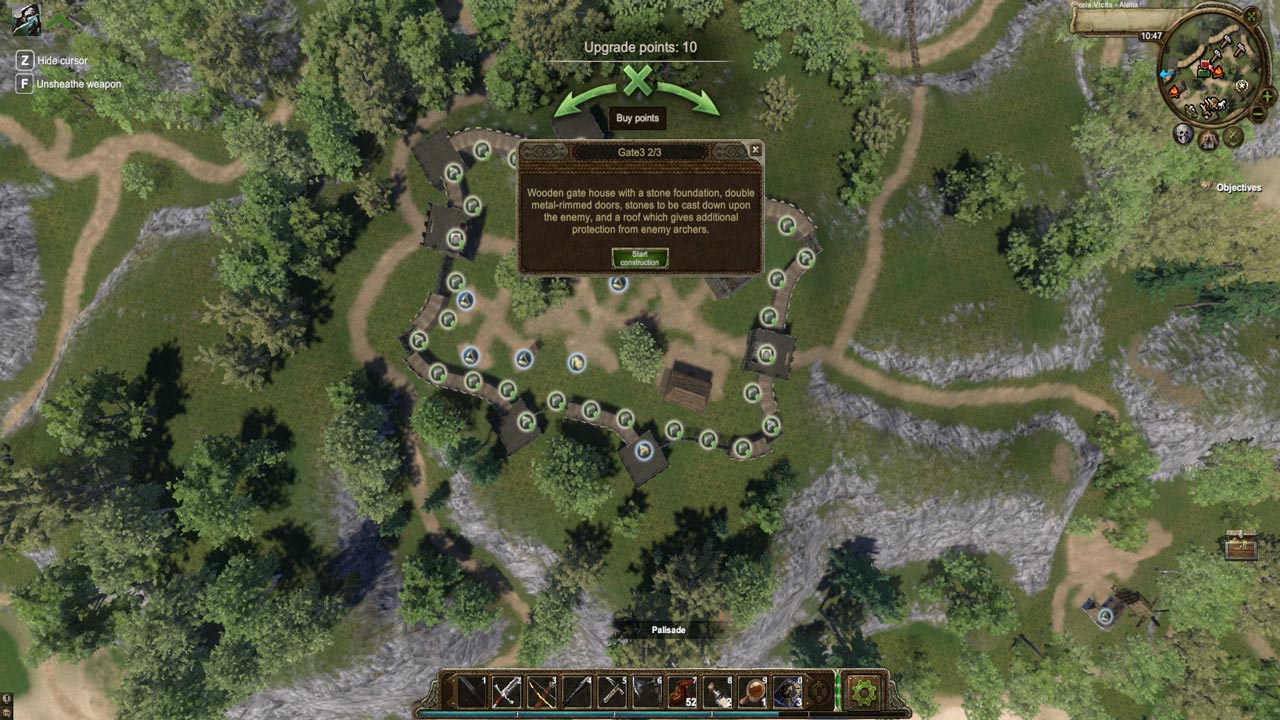 AlternativA information about the seller and his items
onlineAsk a question

Seller will give you a gift certificate in the amount of for a positive review of the product purchased.

Attention! This game is in early access and is under development. It may change in the future, and may remain in its current state. Get the game and get started - take part in its development

ATTENTION! This product is intended for use only in Russia. In other regions will not work.

• Non-Target system and Epic PVP: participate in hostilities with a Non-Target system in which your skills and tactics are important! Show the spirit of a warrior and earn fame as an invincible duelist, a well-aimed archer or a respected commander, inspiring your allies in battle. Fight to the death in tournaments, sieges of cities and castles and epic wars, where whole armies collide!
• Territorial control war: conquer lands, besiege cities and castles and create fortifications to gain an advantage in the eternal conflict of kingdoms. Fight for the glory of your nation or demand a castle for your guild and manage your lands!
• Innovative partial mining system: defeated your enemy? Take your reward by choosing which specific items you would like to pick up, but hurry, the clock is ticking!
• Player-driven economics: Look for the best resources and materials, use jobs and collaborate with others to increase efficiency and mastery in one of 8 different realistic crafts. Plant your seeds and take care of your crops. The economy is in your hands - swords do not fall from the Wolves, but are forged by blacksmiths.
• Classless system: become what you want to be, shaping your character without artificial classes and fully customizing your equipment using hundreds of available items!
• Create your own Legend: build your reputation and advance the feudal hierarchy, leading your allies to victory under the guild banner. Mark your way to the top with the blood of enemies - become a hero and make you afraid of you!
• Living Open World: seamless, exciting, complex, dynamically responding to your actions, the huge and diverse world of Gloria Victis is waiting for you!
• Freedom: Explore a vast world and face various challenges - full of various tasks and take part in mass events of PVE! Or would you rather focus on craft and commerce? You can also leave it all and unleash the warrior spirit in huge PVP battles. Your choice!
• Minimum Fantasy: Explore lands based on medieval Europe, from the frosty North to green forests to the sunny South. Discover ancient secrets, look for forgotten treasures and creatures created on the basis of medieval fairy tales!

1. You need to download and install Steam http://steampowered.com/download/SteamInstall.msi (if not already installed)
2. Launch the Steam client
3. Create a new Steam account or log into an existing one
4. Go to the "Games" section and select "Activate on Steam"
5. Enter the activation key you purchased
6. After that, the game will appear in your list of games and it can be installed

ATTENTION! Before buying, please check the system requirements of the game and other parameters that interest you (they may change with time). This can be done on the sites Steam / Uplay / Origin or the official website of the publisher. Goods purchased by mistake, as well as unsuitable for system requirements or region of activation, can not be returned and exchanged!

Dear customers! Convincing request, if there are any problems with the purchased goods, do not leave a negative feedback immediately. Write us a message in the correspondence (the purchase page on the site Oplata.info). We will try to respond to your message as soon as possible and promptly solve the problem. We draw attention to the fact that the basis for the exchange or return of the purchased key (key), which gives an error when activated, can only be VIDEO RECORD of the purchase process and subsequent attempt to activate it (mandatory condition - the record should not contain editing features).

We will be grateful for every positive feedback you have left after the purchase. Sincerely, the project team "AlternativA".

Seller will give you a gift certificate in the amount of for a positive review of the product purchased..