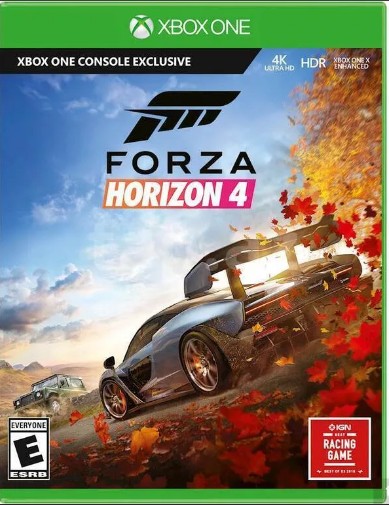 slonimus information about the seller and his items
onlineAsk a question

This key is distributed by digital distribution. And it doesn´t have boxes or disks.

About the game:
Virtual great Britain invites motorists to drive around the picturesque area at different times of the year. One of the main features of Forza Horizon 4 is the dynamic change of seasons, weather and time of day. Due to this, even a quiet ride on familiar terrain can turn into a racing Thriller. Join the fight for prizes in multiplayer with other drivers who are already warming up the tires at the start. There is no need to focus on one car, if the developers have provided an extensive fleet of 450 cars. In addition, the four-wheeled friend is subject to customization – customize the appearance of the car and your pilot to choose your own style.